Through Night On Grim Parabolas

The Home Worlds are like tiny jewels sprinkled on a vast black cloth. Around each world is a shell, upon which the stars, suns and moons all move, orbiting around the planet at the core. But outside the shell there are no lights, only the Nox - black and formless, the raw material of reality. Enormous gulfs separate the Home Worlds from each other, journeys so far that even light cannot reach.

The Home Worlds might have never known each other. But long ago, on each world, there came into being the Gods. From small thought-forms, ancestor spirits, and local deities, they gradually coalesced until each world had just one almighty God, an enormous egregore born from the longings of millions of mortals.

The Gods called out to each other across the Nox. With great effort they could communicate, but not affect each other directly. For a time they formed a cosmic pantheon. But then they reached too far. Across the cosmos they touched other minds -- the Gods of terrible worlds, where brutal empires had already devoured everything within their reach. 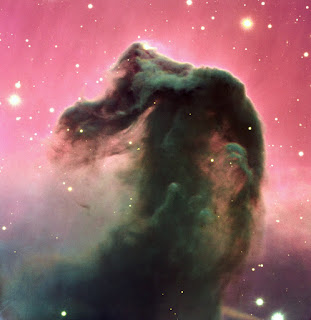 The Gods of the Home Worlds pulled back, but too late. They had revealed their existence to the Gods of the Red Worlds. Ravenous for new conquest, the Red Gods commanded their mortal subjects to build weapons that could cross the expanses of the Nox.

So the first stillships were created. They were self contained ecosystems, like giant terraria or tiny world-shells. They encompassed not only their own animals, plants and people, but also their own laws of magic and their own miniature gods. Everything they would need to survive eons in transit. When they were ready, the Red Gods flung their stillships across the cosmos, on parabolic arcs bound for the Home Worlds.

Such was the power of the stillships that if they reached the Home Worlds, it would be too late. So the Gods created their own stillships and flung them to intercept the invaders. The great war had begun. It has been going ever since. 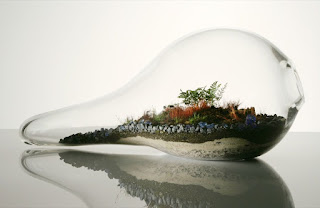 War in the Nox is conducted on the scale of millennia. Stillships maneuver around each other for great ages, then come together in brief flares of violence. Victory is decided not by who has the strongest weapons or the cleverest plans, but by who can maintain discipline and purpose on such a daunting timescale.

For every stillship lost in battle, many more are destroyed by ecological catastrophe, or overtaken by mutineers, or simply forget their purpose and drift off into the darkness. Since the first generation of ships, the Gods have learned much about how to sculpt societies for endurance over the long term. Overly rigid models tend to collapse easily. Military structures break down into bloodshed, while repressive theocracies often defect. The strongest stillship cultures are able to transform themselves repeatedly without losing sight of their ultimate goal. 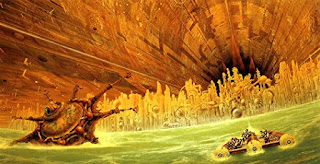 To abet this, the Gods provide each stillship with mortal Heroes. While the miniature world is still being sculpted, the Heroes arise. Guided by the Gods, they take part in a ritual struggle imbued with mythic significance. This ur-myth is imprinted deep into the psyche of the people of the stillship. Once the ship launches, the Heroes are put into suspended animation. They will awaken only in times of crisis, when the stillship needs to be brought back to the right path.

Like all mortals, the Heroes' lives are brief candles. They must ration their days and years carefully, spending most of their time asleep. New Heroes can only be made in the crucible of battle against another stillship, when the ancient purpose is fulfilled and new myths may be born in the flames.
at May 07, 2020

Through Night On Grim Parabolas

Ernie Button THE HOME WORLDS The Home Worlds are like tiny jewels sprinkled on a vast black cloth. Around each world is a shell, upo... 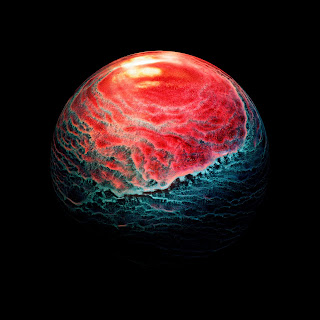